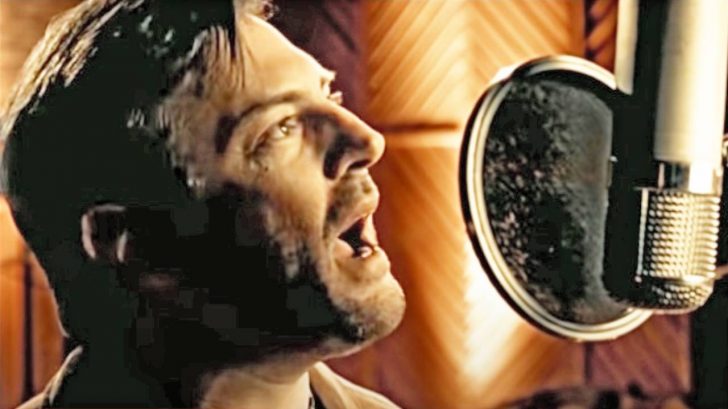 Darryl Worley asks the nation, “Have you forgotten?”

September 11, 2001 is a day that altered many lives across this great nation. American lives were stolen from us through a tragic act of terror that we will never, ever forget.

Country singer Darryl Worley said it well when he asked us that question. Though the years go by, we all go back to that place every September 11th.

We remember exactly what we were doing when we heard the saddening news. Plastered across the television were images of grieving people who feared for their loved ones as we saw the Twin Towers fall to the ground.

Worley’s song “Have You Forgotten” was released in 2003 as the first single from his album of the same name. A tribute to the people who were senselessly killed on that day, it reached number one on the Billboard charts and stayed there for seven weeks.

In an interview with NPR, Worley talked about his emotional song of remembrance:

“I didn’t really care if I made a bunch of money from it,” he said. “I did want the people that it was written for—the men and women that died in the tragedy of 9/11 and their families, the men and women that wore the uniforms here in our country and then last but not least, our military troops that were in Afghanistan taking care of business—I just wanted to do something to honor them.”

Worley is really able to express what many of us feel through his hit song. September 11th is truly a day that will never be forgotten.

Watch the music video for the powerful song below.